AUGMENTED REALITY TRENDS FOR "2018 AND BEYOND" FEATURING ROB (RoblemVR) CRASCO

By the end of last year, I was asked about the most promising trends for the coming year, the first was Live Video and for the second I took a chance and named a technology that became quite common thanks to Snapchat and a Pokemon game for mobile devices. The name of such technology is "Augmented Reality".

Little would I imagine back then that some 9 months later Apple (Read Here) would make the announcement that its iPhone 6s up to future models would be Augmented Reality compatible, meaning that close to 500 million devices would be capable of running Augmented Reality apps by the year's end. Finally, the technology would go mainstream for good.

Now let's think about the future of Augmented Reality, where it's going, what capabilities and changes will mark its evolution into the hands of the users, so many questions need an expert voice in the field to be addressed and that is why I contacted Top Augmented and Virtual Reality expert and influencer Rob (RoblemVR) Crasco who accepted to give his professional opinion on the Augmented Reality trends for 2018 and beyond.

ROB CRASCO AUGMENTED REALITY TRENDS FOR 2018 AND BEYOND:

When I heard that Apple had finally entered the AR/VR space I was thrilled. Not because I’m an Apple fanatic, I’m pretty much a PC / Android person. I was thrilled because not having Apple involved with the technology is problematic. I’ve been asked, “If AR/VR is the future, why isn’t Apple involved?” multiple times since 2015. Beyond just having Apple’s validation, I felt it opened up the technology to all the Apple creatives out there. ARKit was the correct way for Apple to enter the space, no transparent iPhones or magic glasses required.

ARKit and Google’s follow up ARCore for Android, give AR developers a good set of tools to create AR games and experiences. The demos that have come out so far have been pretty impressive and gotten the public interested in AR again. The last time you could say there was a genuine increase of interest in AR was with the Pokémon Go craze in 2016. For a few month everyone was trying the game out and many assumed this would lead to an explosion of AR games and apps. While more AR games and apps did come the interest just wasn’t there as this craze was more about the Pokémon’s than the AR.

So, will this second wave of AR powered by ARKit and ARCore make AR dominate 2018? I just don’t think so. First I don’t see this as VR or AR wins out over the other, I see them as complementary technology’s that can each do things the other one isn’t good at. Also while smartphone AR is an appropriate use of the technology we are already familiar with I just don’t see people spending a huge amount of time waving their phones around.

The videos of the ARKit and ARCore demos you see now look great and are very compelling. That is primarily because there are mostly of the “let me show you this” type of experiences. Once you see it, you can show it to others, but then what? Also, you have to remember you are looking at an ideal video of them. I’m not claiming Magic Leap trickery here, these demos are the real deal. The problem is, by and large, they don’t show the shortcomings of the technology.

The power of ARKit and ARCore is flat plane detection, and this isn’t always easy. If the room is too dark, the surface is featureless or too shiny, it will have a hard time identifying the surface. Anything that comes between you and where the virtual object appears to be (your hand for instance) will show behind the virtual object. This may also break the plane tracking, something that also can happen if you move the camera around too much or too fast.

I think what people want are AR glasses, more or less normal looking glasses that let you use and encounter Augmented Reality as you go about your day. The problem is the AR glasses just aren’t here yet. Head-mounted AR headsets like HoloLens, Meta 2 and Avegant are far from glasses. Even if you took all the processing power and batteries and put them in a block down the end of a cord into your pocket, you still don’t get something that looks like glasses on your face.

The technology we have now to let you see images overlaid on a natural view of the real world involve reflecting or projecting images into your eyes. This requires a display source and some sort of way to get that image into your eye. Currently, there is no transparent display that can let you see the real world and show you an in-focus image close to your eye. This is the very reason that VR headsets are still fairly boxy, you need room for the display and lenses between the display and your eye to keep the display in focus close to your face.

Don’t get me wrong, when the time is right, AR will be popular and widely used, just not next year. Next year you may see a few more refined AR HMD’s with better form factors and specs but nothing you could mistake for a pair of glasses. Expect something closer to a 5 year wait for AR glasses that give a good AR experience with a consumer price tag.

Rob Crasco is a Virtual World, Virtual Reality & Mixed Reality Advocate / Entrepreneur. Building Better Worlds, One Mesh at a time. A decade of experience in Second Life, ready to take on the rest of the Metaverse. Named #5 VR influencer by Onalytica.com Brand/Influencer Connector. VR/Virtual World promotion on Twitter. (6500+ followers) Background in computer science and marketing worked for AT&T, Ziplink, News Corp, and iBasis. 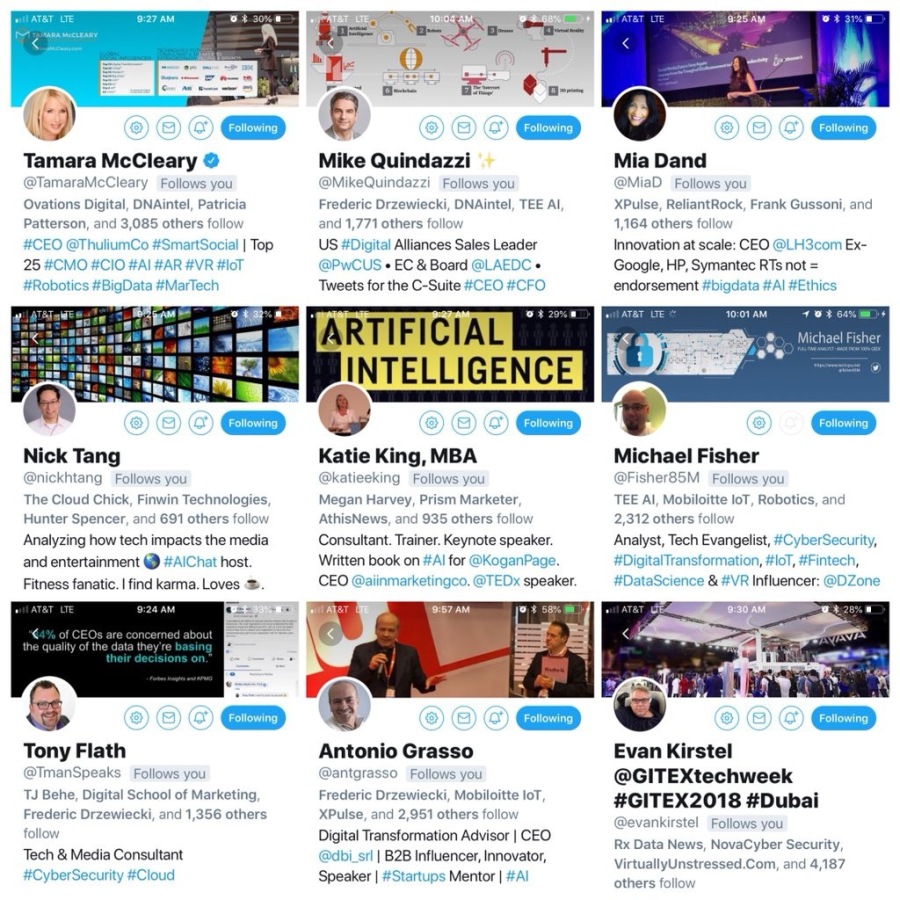