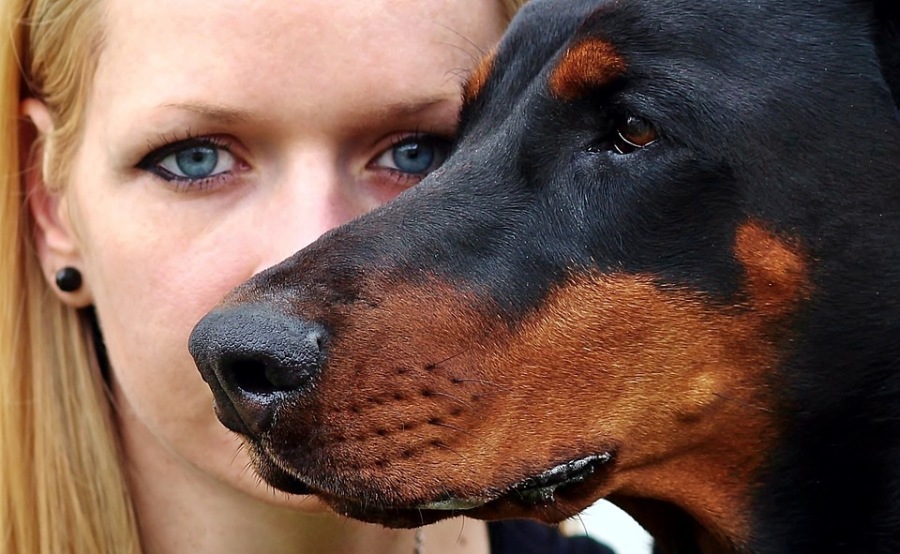 If you are reading this, please know beforehand this is a rant concerning many pet owners claiming to be DOGMOMS but end up abusing their pets and neighbors. If you spend time with your pet, socialize it with other dogs and give him decent living space then this is not about you.

(The place is Puerto Rico, the time is now and while it may seem like fiction all is real.)

While waiting to pay in the local store, a sudden bark rattles me, as I look back, this old lady stands with a dressed up Pomeranian with Christmas attire.
-Oh, she doesn't bite - The Old lady says with a smile.
-Nice sweater she's got - I say politely
-Do you own a dog ?- She snaps back

At this moment I hold my breath and think of the different paths my answer will lead to. Sincerity or deceit? Of course, deceit is so easy and harmless, come on' just a little white lie and I'm off the hook.
But no, I go with the truth, knowing well beforehand the consequences of my actions.
-No, I don't own a dog- And then the bomb: - I don't like dogs-
-What? why do you HATE dogs?-

This is the story of my life, I live in an apartment building, ten apartments, one above the other, side by side, sharing floors, roofs and walls and yes, almost a third got a DOG MOM.
How do I know? Well, apart from the barking noises ( yes, I know each dog by his/her barking) I can spot the stickers in their mom's cars:
-My Dog Is Smarter Than Your Honor Student-
-DOG MOM-
-I Brake For DOGS-
-I Love My Bulldog-

To tell the truth most dog owners don't realize that their current passionate love for our canine companions maybe did not originate five thousand years ago when our cave-dwelling ancestors tamed wolves and played with their breeding until they became the chihuahuas we used to see in the Taco Bell ads.

Back in the fabulous nineties, I worked in an advertising company whose main client was an "Elite" pet food distributor. Just to explain, by that time only three brands were dominating the market: Kal Kan, Mi Kan, and Alpo. All of them low cost canned foods made of horse meat, bottom line they were just equal when looking from a dog's perspective.
How then, can an "Elite" food gain ground in conditions when the market demand is already filled by already known and quite economic products?
Now, this is where the "MAGIC" starts... F-A-M-I-L-Y.

Our advertising manager was quite good, and he had a slogan he made us repeat maybe 3 times a day.
He used to say: what are dogs?
We said: Dogs are FAMILY !!!.
Would you pay double the price for a dog? NO! But would you pay double for the family? Well, the family is family after all...

This was the cornerstone of our message and it stuck because I can see the changes thirty years later.
As I ate in the local bistro a visibly angered man quarreled with someone over the phone. The conversation was quite loud ( I wasn't spying on him but the topic seemed amusing )
- I still can't believe he could not pay the damage to my car because he was broke and then I find out he spent four hundred dollars for his dog X rays !!!.
Yes, the perfect example of a FAMILY.

Before you make assumptions about me I will say that my actions have saved many dogs from abuse by their "DOG MOMS"
One of my neighbors owns a Siberian Husky, beautiful gray-eyed canine, yet this is not Alaska, but a Caribbean island with yearlong temperatures in the mid-eighties, also the dog was kept in a 10 by 5 balcony (feet not meters) all day.
By mid-July, I heard a loud constant banging against my neighbor's balcony door, after 15 minutes of bothersome noise I got up from my cozy bed and took a look through my window. It was about 5 pm and the summer sun was shining full strength at the non-shaded balcony and the dog in desperation had emptied the water bowl and was banging it against the glass sliding.
Where was DOG MOM? No clue at all.

Immediately I call security and demanded that the owner be reached and properly fined by the building, about forty-five minutes later DOG MOM arrives all angered up because he had to leave a party to attend his "Family".
This episode happened not once, but about seven more times until he grudgingly let the dog stay inside the house.
-Oh- some would say, that just a lone incident no cause for alarm.

Some seven months ago, a young millennial couple moved over, the previous owner was a charm but my luck dwindles between medium to bad so yes, they brought over a cross-bred labrador retriever mutt. Immediately I knew where his home would be ( the balcony ). Yes, guess I'm a Psychic after all.

The first 15 days the dog barked every morning and every afternoon for more than an hour straight, I withheld my desire to call the authorities to give the animal time to adjust but by the 20th day, I just could not handle the daily twice a day barking.
Security was at first adamant to intervene, I could just imagine them saying so low as a whisper :
-Its the dog hater calling-

Calls were made and nothing happened, worse yet if a complained was made they replied by not chastising the dog for barking. But let's be clear about something, the problem was never the dog, but the DOG MOM. Because the dog was living in a cramped environment and believe it or not, all the barking as made because they ate, watched TV and passed the time in a sofa that was positioned some eight feet in front of the glass sliding door.
The dog wanted contact, friendship and attention from his FAMILY yet they did not deliver.

Months later a more serious complaint came from their top neighbor as he could not stand the stench coming from the balcony.
What he saw was simply unforgivable, the balcony where the dog dwelled was full of old food and feces.
This was more serious and security intervened, while no fines were made he was reprimanded. Now he takes the dog out for an hour each day. How do I know this? Because his DOG MOM wants me to, now he takes the dog out at the same time I arrive from work. Is this hypocrisy or what?

Some will point out that I should go to the police and report abuse on the dogs if I'm a witness to it. Well, I did and the policeman, in turn, told me:
-This is what will happen you will complain, your neighbor will not back down, both will end up in court and most of the time the judge will demand absolute proof for a case based on abuse. If it's based on the dog barking too much or too loud the judge will possibly dismiss it right away.-

I stood there like a brick had fallen on top of my head and asked:
- Do you know why so many people are leaving the island toward the US?-
-He seemed baffled but answered: The economy, its all messed up because of crooked politicians, there is simply too much corruption and no jobs, that's why the youth fall into drugs and crime, there is no escaping poverty and besides the jobs pay so bad, every job pay minimum wage unless you know "someone" who can get you to work in government !!!-
I let him express his feelings and after he is done, I fire back- No, it's not because of the economy, its because there is no ORDER.- BOOM.

There are tons more histories to tell but just an article is too little a space to keep explaining the problems.

Puerto Rico law is quite strong concerning abuse toward animals but quite lax about pet owners abusing the peace or security of others. (also almost non-existent against corruption)

Extreme sounds for long periods like house alarms / loud music can be punishable by law, while dog barking no matter how load or long is not punishable in Puerto Rico, unless your contract a lawyer and sound expert to present a case in court and even then, it depends on how the judge feels about the case.

To drive in Puerto Rico while using a handheld device is strictly against the law and carries a hefty fine, yet you can drive with a 60 pound pit-bull in your lap without any problems.

Children in a moving car must be seated in a special car seat and/or be properly buckled up. Dogs are free top move all around the cabin.

In the end, it's just a battle of how long you can stand the barking, the whining or the cries of dogs left alone in apartments and balconies for more than 9 hours just to receive a little attention from their tired from work owners before starting the cycle all over again in the morning.

What comes next? Yesterday my neighbor, the Siberian husky's owner, brought a new dog. Yes, you guessed it, he is living in the balcony. 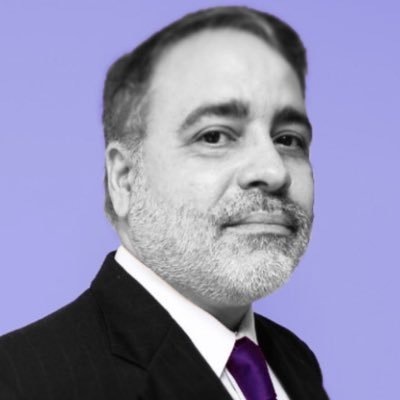 #1
Sounds great is like a mom saying let the children play the electric guitar at 4am in the morning after all... Boys will be boys. XD

Here is a reason why corporations (and hackers) ar ...

Mobile Is The Absolute King, So Mobile Marketing I ...