As Twitter raced to introduce Algorithmic Timeline its fan base grew restless. Twitter posted its tweets in reverse chronological order, so you see the last comments first and older ones farther down the line.

Algorithmic Timeline is a different kind of beast, for it presents what the system thinks will be more important to the user based on his preferences... Think Facebook.

The Tweeter natives grew restless, they feared change and torches & pitchforks at hand they seeked out  the monster that unsettled them from their leisure lives... Some say fear erases any sense of empathy or reason and rightly so the hashtag #riptwitter became a trend.

As unsettling as changes are to the Twitter we know and love... Deep in my heart i wished this idealized algorithmic monster turned out to befriend the rabid mob... For  more than ever, Tweeter stood ( and stands ) for what Facebook was before it became a money making marketing billboard... A true social network. 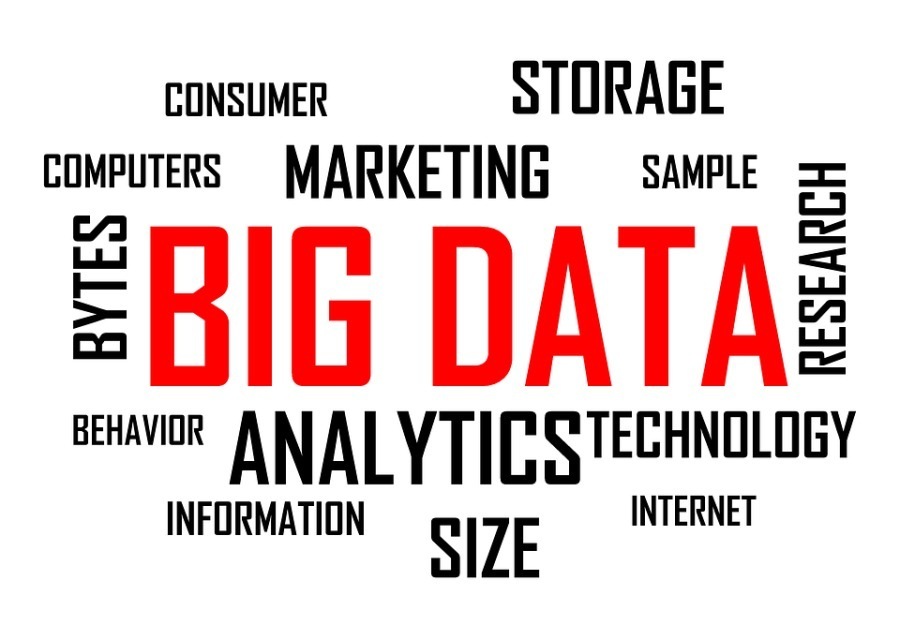 As the world of technology progresses into every a ...